Ideas of topology have been widely applied to electronic band structures. We have been exploring the application these ideas to phonon and other excitations. 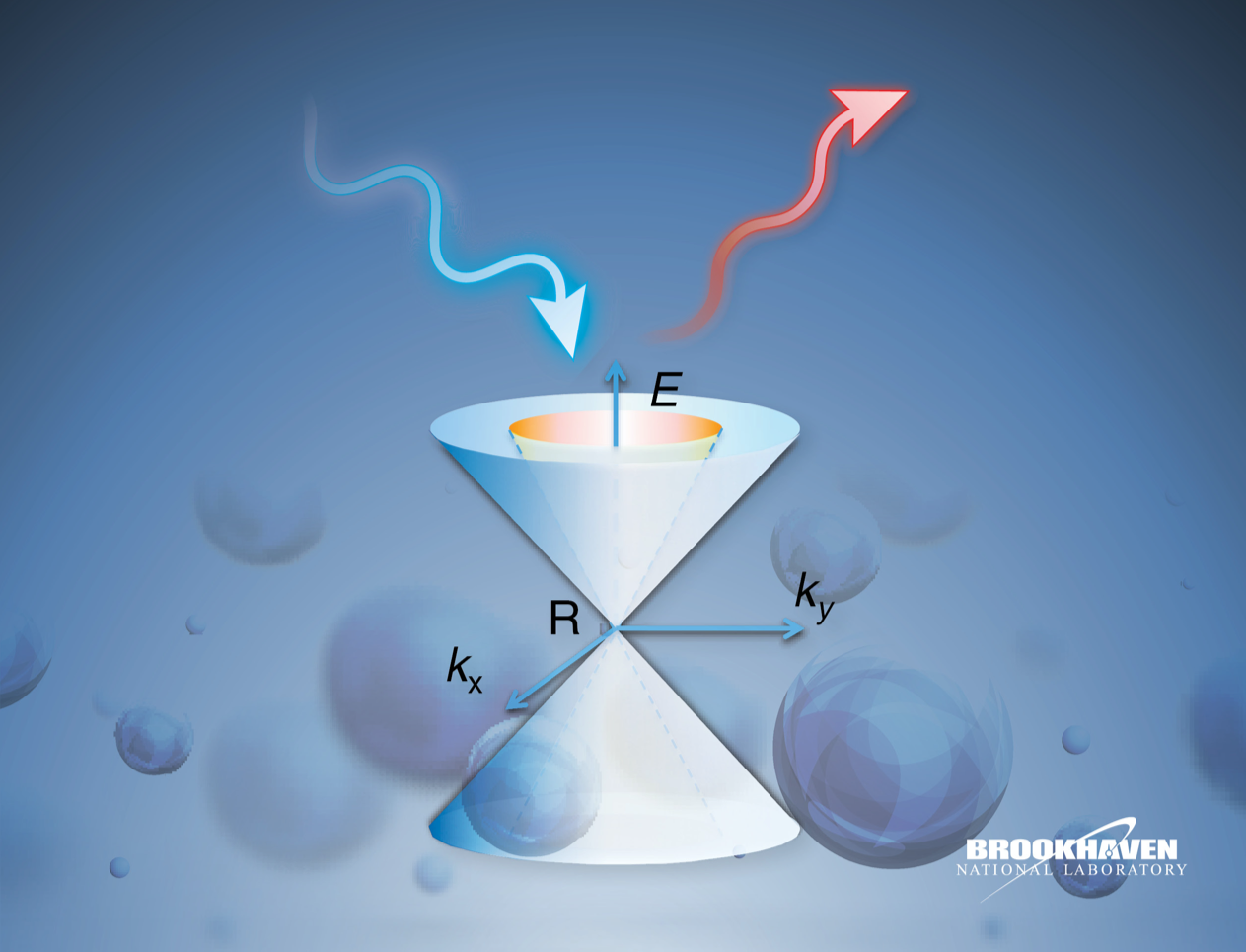