We have been pioneering the application of RIXS to transient states using x-ray free electron lasers. 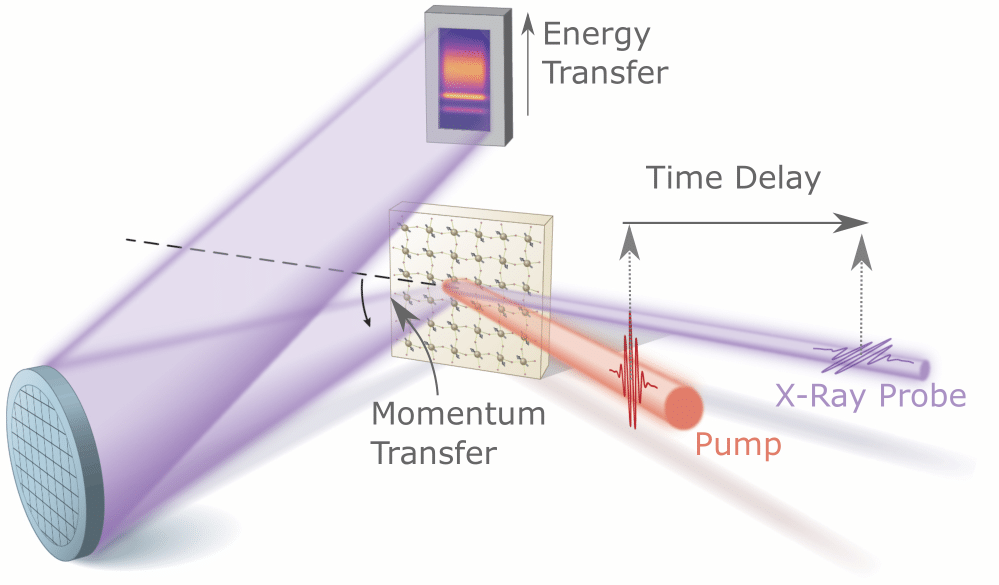