Charge density waves are periodic modulations in the electronic density of states in materials. We are studying the formation mechanisms of these states by measuring CDW excitations with inelastic scattering and studying domain formation and dynamics with coherent x-rays. 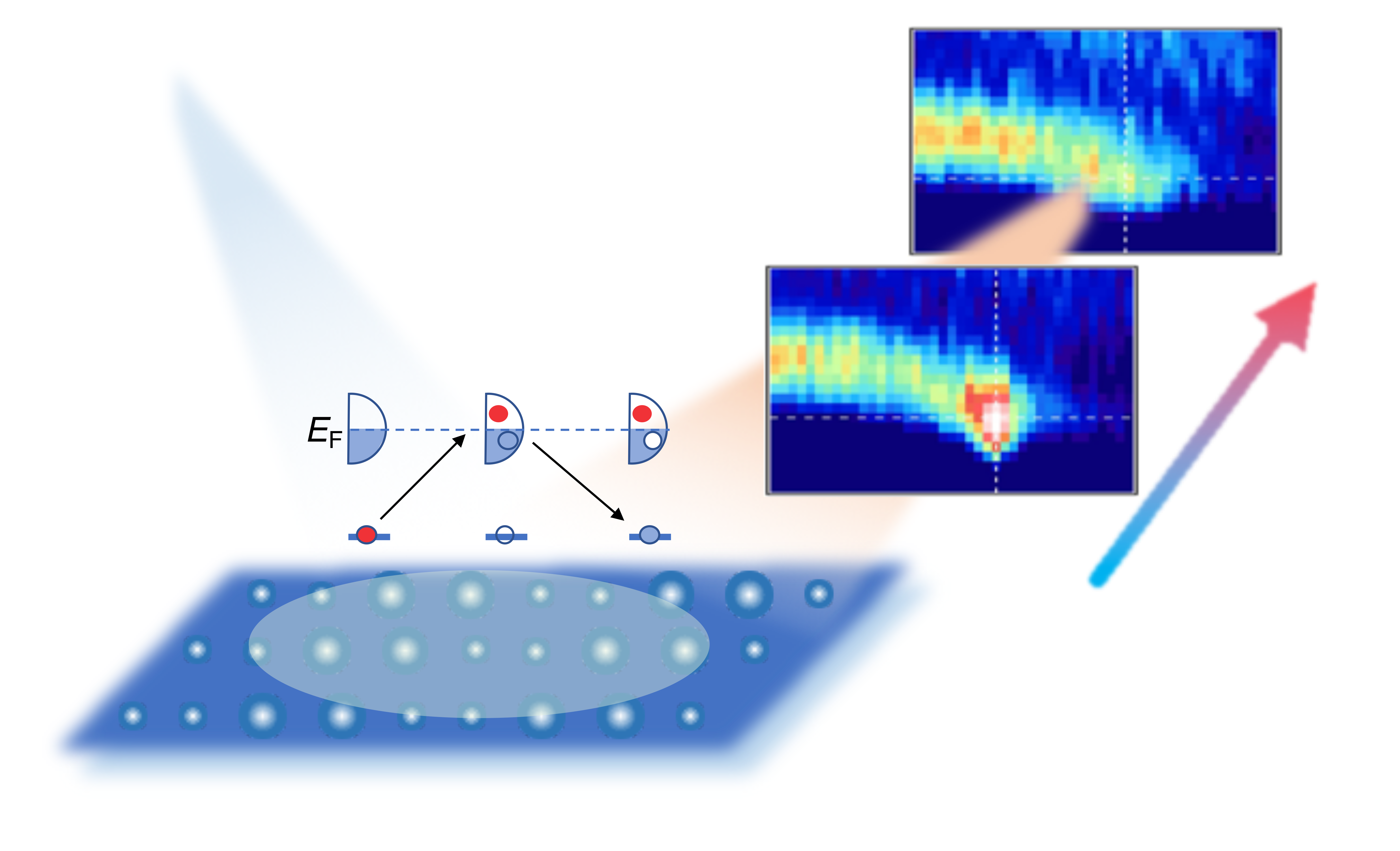